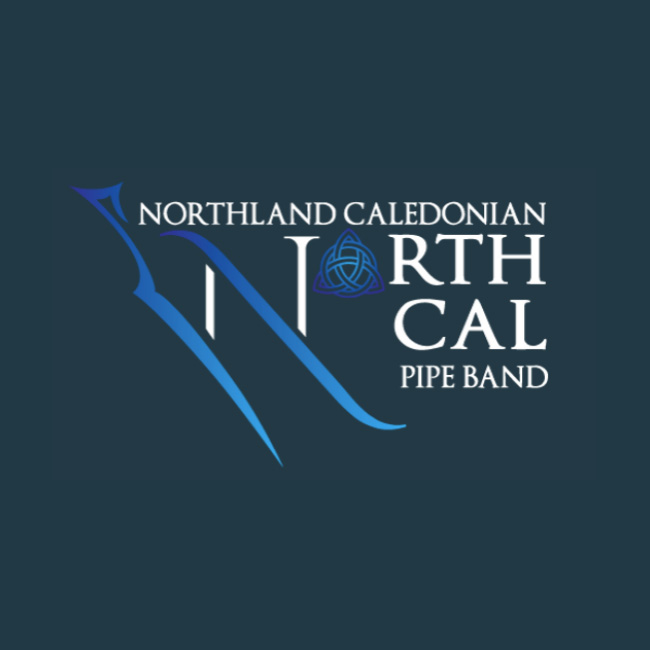 The band was formed in 1936 as the Whangarei & County Pipe Band Society and renamed Northland Caledonian Pipe Band (NorthCal) in 2015 to encompass the area that we cover.

The band still practices in our own Band Hall in Whangarei and is the only competing band north of the Auckland Harbour Bridge.