Penny was a piper in the Methven Caledonian Pipe Band for 31 years, the biggest thrill winning Grade 4 in 1983. For 20 years she attended Canterbury Centre meetings representing Methven, then after moving to Christchurch,  the Christchurch Metropolitan Pipe band.

Penny has served on two national contest committees in Christchurch, and was elected to the RNZPBA Executive, representing Canterbury, under the old regime, for seven years until it was disbanded in favour of the current management system.

At every national contest since 1988 she has assisted in the recording office collating results, plus serving on the judicial committee. She was a Director and Secretary for the Foundation, and Secretary for Christchurch Metropolitan Pipe Band.

Penny is a contributor to NZ Pipeband magazine, having written articles in the past, and continues as a proof reader.

She was elected as a Management Board member in 2007, and resigned in 2018 to be appointed Executive Officer. 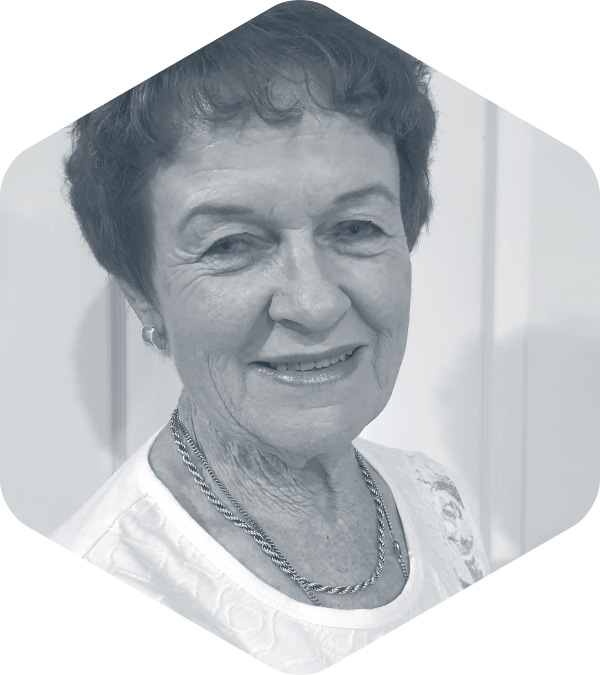 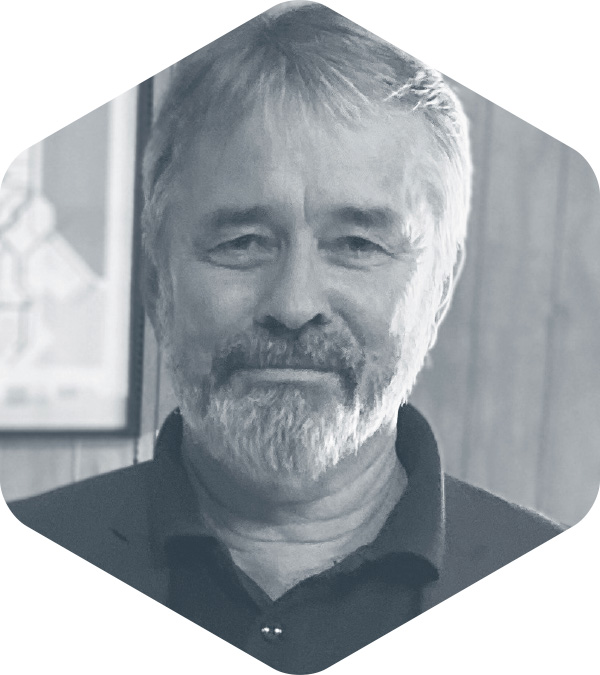 Chris has been a piper in the local scene since the early 1970s, twice being P/M of St Andrew’s College, then joining Canterbury Caledonian Society PB, and assuming the P/M role through the 1990s.

He joined the RNZPBA management team in 2001 with the Publication and Communications portfolio, and has been editor of NZ Pipeband magazine through most of the last 20 years.

Chris produced the Associations first website, which was latterly developed and hosted by other providers, and has developed and managed the membership database both manually, and online.

He has been on the national adjudication panel since 2002, and officiated at several contests in both NZ and Australia.  In the early 2000s, he was musical director of the St Andrew’s College Pipe Band, plus has directed the Canterbury Caledonian Society Grade 2 band.

He was awarded a Life Membership of the RNZPBA in 2021.

Liam is passionate about pipe bands and has competed for almost two decades in contests across New Zealand, Australia and the United Kingdom.  For three years, he was Editor of NZ Pipeband magazine, and in 2020, was admitted to the National Adjudication Panel.

Liam is one of New Zealand’s most prolific solo pipers, having won top positions at all major competitions in New Zealand,  and has also taken prizes in Scotland.

In his professional life, Liam has worked across public policy, strategic communications, corporate affairs and government relations, so he brings an extensive skill-set to the Promotions Group, and the RNZPBA Management team. 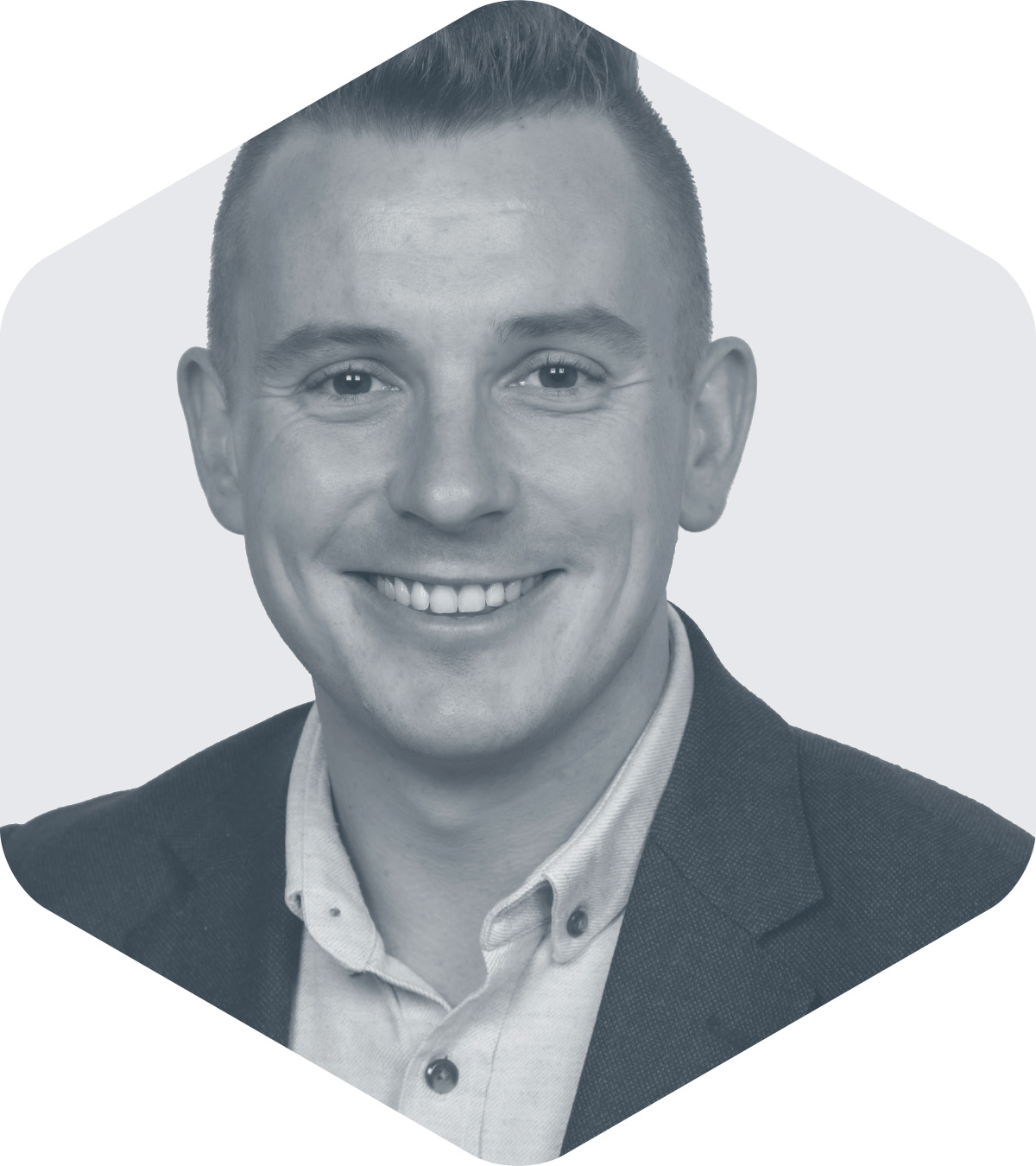 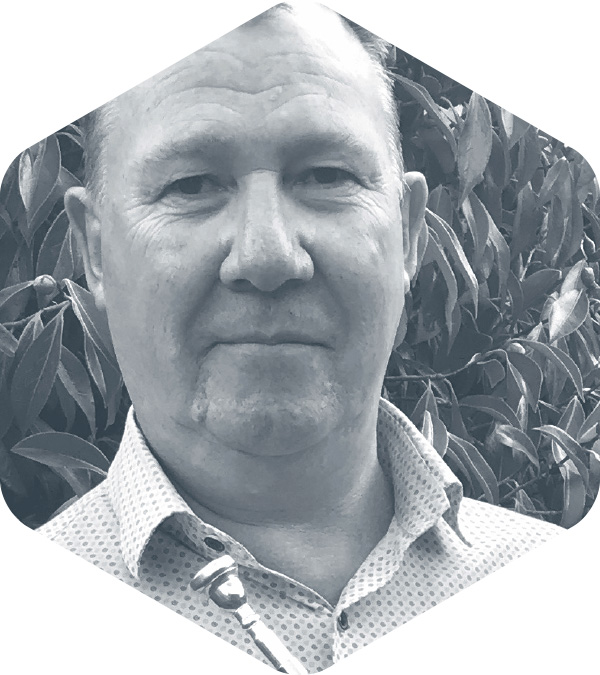 Mike grew up in a pipe band family on the Kapiti Coast just North of Wellington. Five of the family all playing in the same band. Dad and older brother on the bagpipes, two brothers on snare drum and sister on tenor drum, it was a noisy but fun and loving household.

Mike took to learning the trumpet and ended up in A-grade brass bands, but from his early childhood, the passion for pipe bands lives on. Helping people develop and enriching their lives is a key passion that has driven him into the role of Group Education Leader for the RNZPBA.

He has had 25 years association with the band movement, including as a drum major, and in administrative roles,  as well as supporting his wife Karen (piper and previous Executive Officer of the RNZPBA) and daughter (tenor drummer for Canterbury Caledonian G1). Bryce has a long history of involvement in the pipe band community, having played in Dunedin and North Otago bands, as well as City of Wellington G1, and Celtic Pipe Band in Nelson. As pipe major of the Celtic Pipe Band over a 10-year period, he led the bands evolution from a small group of learners into a multi-tiered organisation including two bands competing at Grade 4A and Grade 2, and wining two national titles.  While Bryce has since stepped aside as pipe major, he continues to play in the band and provides strategic input as band president. Banding has always been very much a family affair for Bryce, and he is grateful for the opportunities it has provided, including two of his children playing with SFU Pipe Band, enabling them to bring knowledge back to the local environment.

Bryce had a long career as a senior executive in the corporate sector with extensive experience in strategy, financial management, project management, human resources, and IT development. He is a Chartered Accountant and holds qualifications in production and management systems. These days however, he is fulltime developing the family property.

Bryce feels it is important we grow its player membership and its positive contribution to society, as pipe bands can help young people learn how to set goals, utilise self-discipline strategies, and experience success in a discipline. He is keen to see the development of smart learner programmes for bands, encouraging more family involvement, and believes Centres could play an important role to achieve this.

Scott has been involved in the pipe band movement most of his life.

As a former leading drummer and player in the Canterbury Caledonian Society Pipe Band he has enjoyed much success at both a National and International level.

He is a past President of the Canterbury Caledonian Society and is a Life Member of both the Society and the Band.

He is currently President of the Scottish Society of NZ Pipe Band and this along with his involvement in the RNZPBA is motivated by providing leadership and guidance where he best can, using the skills he has acquired throughout his pipe banding and business life.