The Beaches of Harris 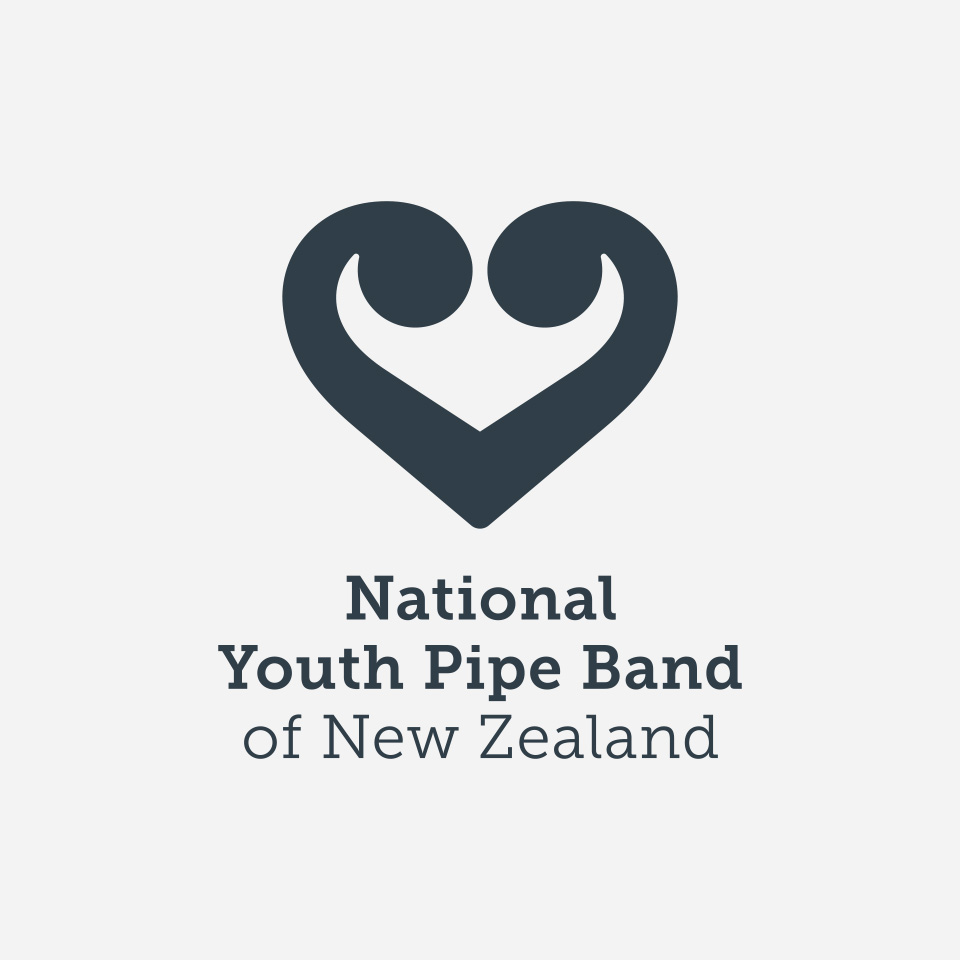 The National Youth Pipe Band of NZ is a non-competing high performance Pipe Band for 14-23 Year olds (as at 31 April on year of application).

Following the receipt of a “windfall” grant in 2010, the NZ Pipe Band Foundation proposed to the RNZPBA that it should form a New Zealand youth pipe band to nurture and develop young musicians under top flight tutors with seeding finance from the Foundation to kick-start the venture

The Foundation also launched an extraordinary fund-raising initiative known as the FYB Patrons Fund. Sixteen generous benefactors were solicited which resulted in the establishment of a significant pool of money to ensure the longer term future of the band.

The Pipe band brings together a selected group of New Zealand’s most talented young Pipers and Drummers. Each player goes through an audition process prior to being selected.

The National Youth Pipe Band is a dynamic & exciting environment where the team is encouraged to share talents and abilities. To be able to grow their playing and leadership skills and to be able to play at their highest ability.

The National Youth Pipe Band provides unique development opportunities for its young musicians and gives the opportunity to gather as a team and play in a variety of venues to delight it’s audiences around NZ, and when appropriate, on the International stage.

Auditions for the National Youth Pipe Band are done annually.

Applications will open May 1st for 2 weeks and outcomes will be announced 1st week in June. This will be advertised on our Facebook page, via the RNZPBA website and by direct e-mail to all RNZPBA registered bands