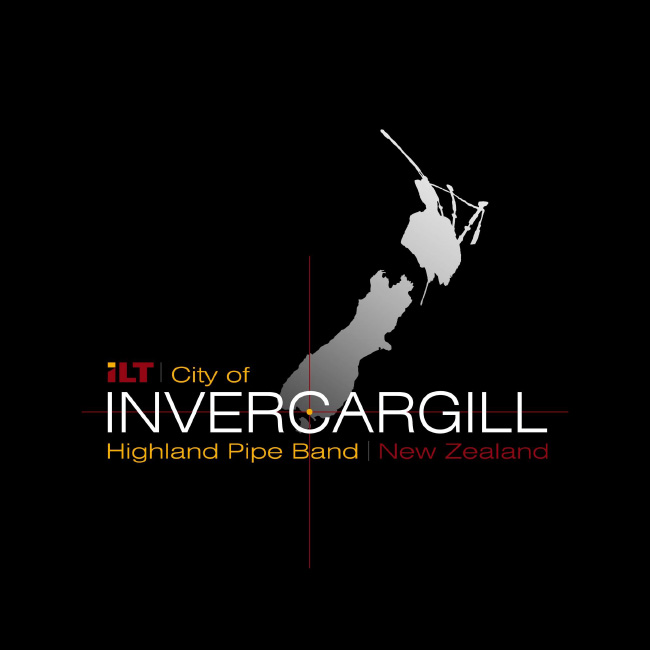 The Invercargill Band is the oldest civilian pipe band in the Southern Hemisphere and will be celebrating 125 years of pipe banding in the deep South in 2022. They have 5 bands competing at the national championships.

While the band has multiple bands competing in different grades the organisation runs as one band, no one band more important than another, which builds a great culture.

Ali Mackenzie is Pipe Major of the G1 band but presides over all grades and has a big influence on each one’s structure, what they play and how they play. Ali also guests with the G1 Inveraray and Districts pipe band each year and has now won two world championships and four champion of champion titles playing with them. Inveraray are the current G1 world champions. He previously had a long tenue playing with Scottish Power.

Davy Clark, who was 2019 New Zealand solo drumming, runner up in 2020 and is taught by 10-time world solo drumming champion Steve McWhirter, fills a similar role to Ali in that he is Drum Sergeant of the G1 band but presides over all the Invercargill grade drum corps.

Ali and Davy were recently appointed to senior roles with the reformed RNZPBA National Youth Pipe Band (formerly known as the Foundation NZ Youth Pipe Band). Ali as overall head of the band as Musical Director and Davy as Drumming Director.