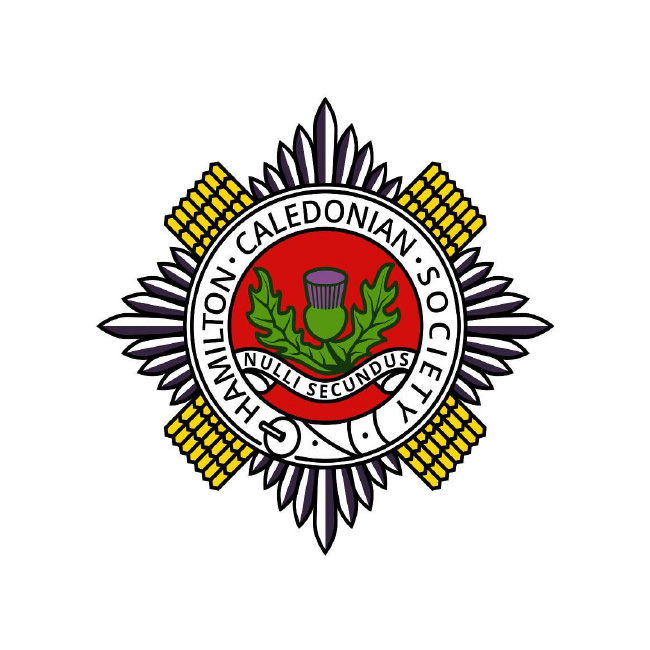 The Hamilton Caledonian Society has 4 bands running under the one organisation.

Thanks to the bands dedication to teaching and succession planning there is a healthy growth rate of young pipers and drummers coming up through the Development Pipe Band.

Their numbers continue to grow, and this year the band is privileged enough to put forward two juvenile bands. The A band have a number of experienced pipers and drummers who will be competing at the 2021 Hawke’s Bay Nationals as juveniles for the last time.

The band boasts no less than 8 current members of the National Youth Pipe Band of NZ. The band will also be defending its title of 2019 Square Day Juvenile Champions.

The B band comprises of several pipers and drummers of whom are in the very early stages of their band careers. This will be the first Nationals for the majority of this band.