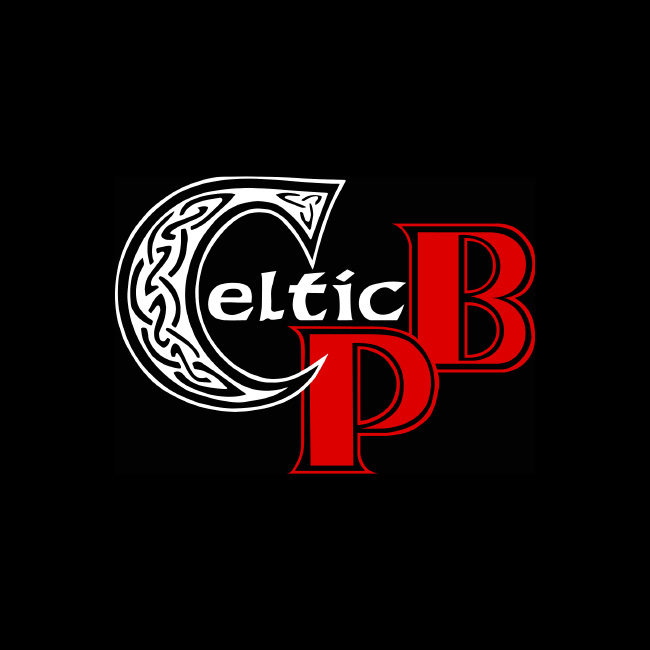 The Celtic Organisation
Background: One of New Zealand’s newer pipe bands. Established as a band in 2007 with 10 learners at Stoke Primary school.
While having 2 Bands competing this weekend, Celtic operates as one single Band all under one leadership and within one culture. Players gradually moving up through the organisation. All on one night. Thursday night practice night sees learners arriving at 5:30 for lessons, the grade 4 players coming in at 6:00 to work on their repertoire then combining with the grade 2 players at 7:00 for a while. Grade 2 then focusing on the G2 music.

Based in Nelson at the top end of the South Island. Location means that players often move out of town for study or career. Celtic work hard to ensure there is an enduring relationship with these players and that they continue to play for the Band at major events.

Remoteness: Nelson is isolated, being 5 & ½ hours’ drive to Christchurch or a plane flight to Wellington.
With young members and multiple players from families it is costly to contest. The Band is usually only able to attend 2 run-up contests before Nationals but makes the most of these opportunities.

Uniform: The band proudly wears the Braveheart tartan – a striking blend of black, crimson and blue.
The Band plays and parades as single combined band and wears blue shirts.

However, when competing, the Grade 2 players wear their infamous red shirts, Grade 4 wear blue and the juvenile wear white, to define the different levels within the Celtic organization.

Culture: This is a Band with a culture that is all about setting high expectations while keeping its feet firmly on the ground.
It is a family Band with many wives / husbands, brothers / sisters, lifelong friends and partners amongst all levels (ONE BAND). We love that everyone despite their age respect and enjoy each other’s company. Something special that makes the Celtic Culture what it is.

An important part of the Band’s culture is that everyone gives back — learners are taught by the senior players with direction and mentoring from tutors. This develops leadership skills in the young people and tutoring skills in all age groups.

Grade 4 Band
The players in this Band started out in Grade 4B in 2015. They placed second at the National Pipe Band Championships just two and a half years after inception. Now playing at Grade 4A level.

World’s campaign (The last Worlds held due to COVID19). The Celtic Grade 4 Band Gained 1st place at North Berwick lead up competition. 1st in qualifier event at Worlds and finished 9th in the world in the finals!!
Most first-time competitors at the worlds! A massive highlight was the mass performance on Buchanan street. Combined group of 35 pipers & drummers was a real showstopper. Check it out on You tube!