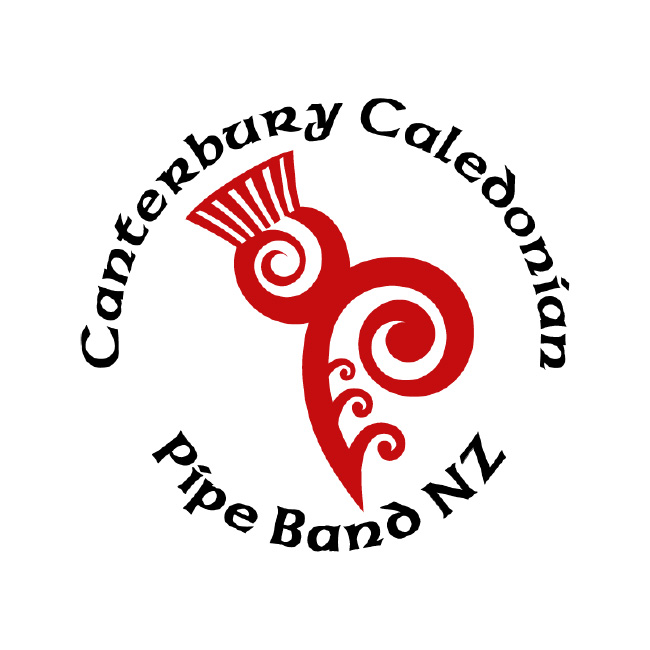 Established in 1880, the Canterbury Caledonian Society is one of the strongest Scottish Cultural Societies in New Zealand.

Based in the city of Christchurch, New Zealand, the Canterbury Caledonian Society has a strong membership base, and includes sections for Highland & National Dancing, Scottish Country Dancing, Collections & Archives, Pipe Bands (four) and a College of Piping & Drumming.

Under the direction of Pipe Major Jamie Hawke and Drum Sergeant Michael Jenkins who were appointed in 2017 and 2019 respectively, the band draws membership from around NZ and Australia and continues to be the Southern Hemisphere’s premier grade one Pipe Band – having won nine out of the last 10 New Zealand Championships including most recently in March 2021 in Hawkes Bay.

The band has a proud history of performing at the highest level, having placed in the top 12 and the World Pipe Band Championships on numerous occasions.